After identifying a problem with the lack of parking space for bicycles, the secondary school students placed new bicycle parking lots and painted them.

“Today we made many new friends and we already established contact with them. I would recommend the other students to cooperate in this way because it is very interesting and the students become much closer”, says Angela, a student in ASUC “Boro Petrusevski”. 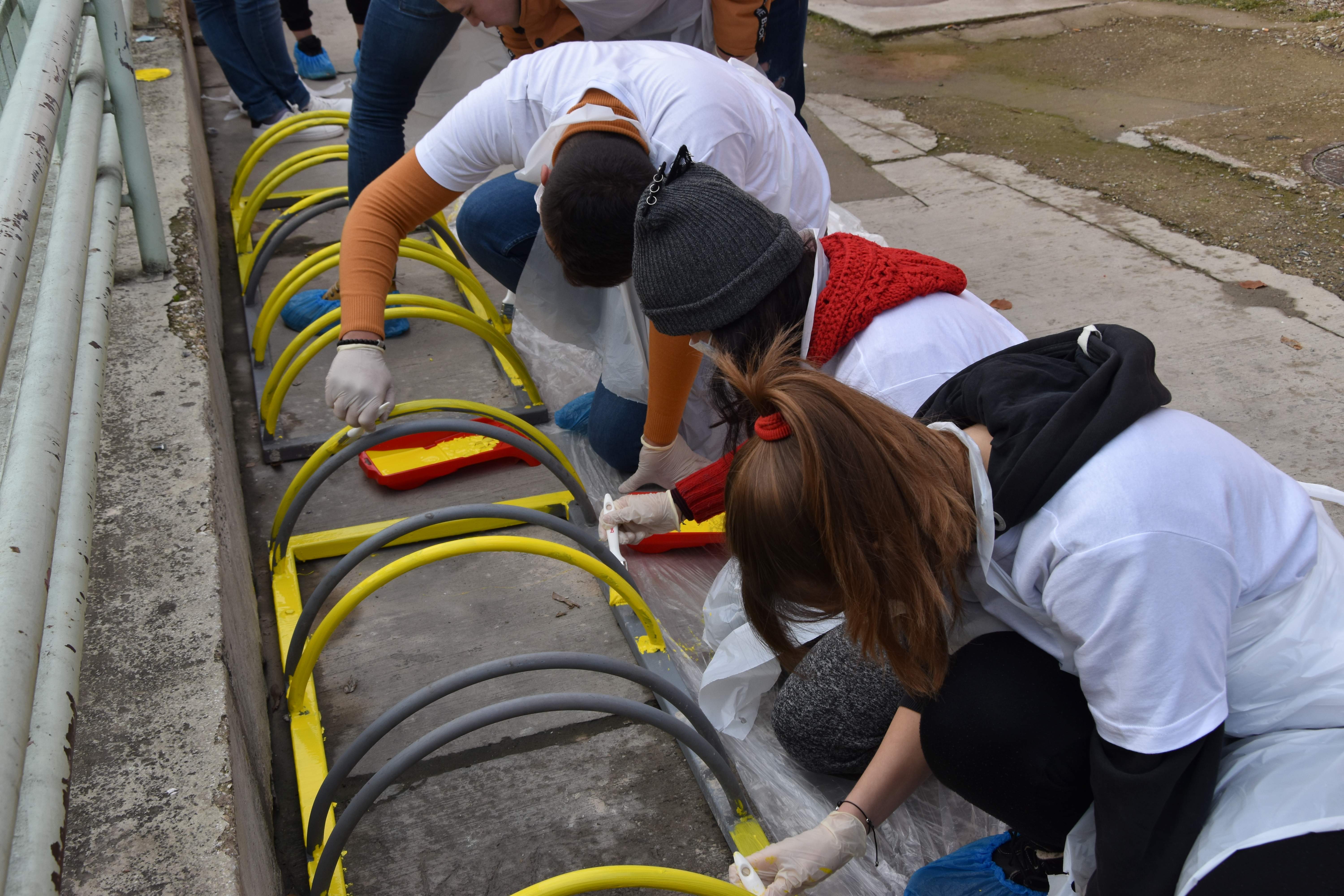 The secondary school students also embellished the schoolyard by painting the walls and the fences. Being aware of the importance of the environment protection, they cleaned the space and organized eco-action for planting trees. 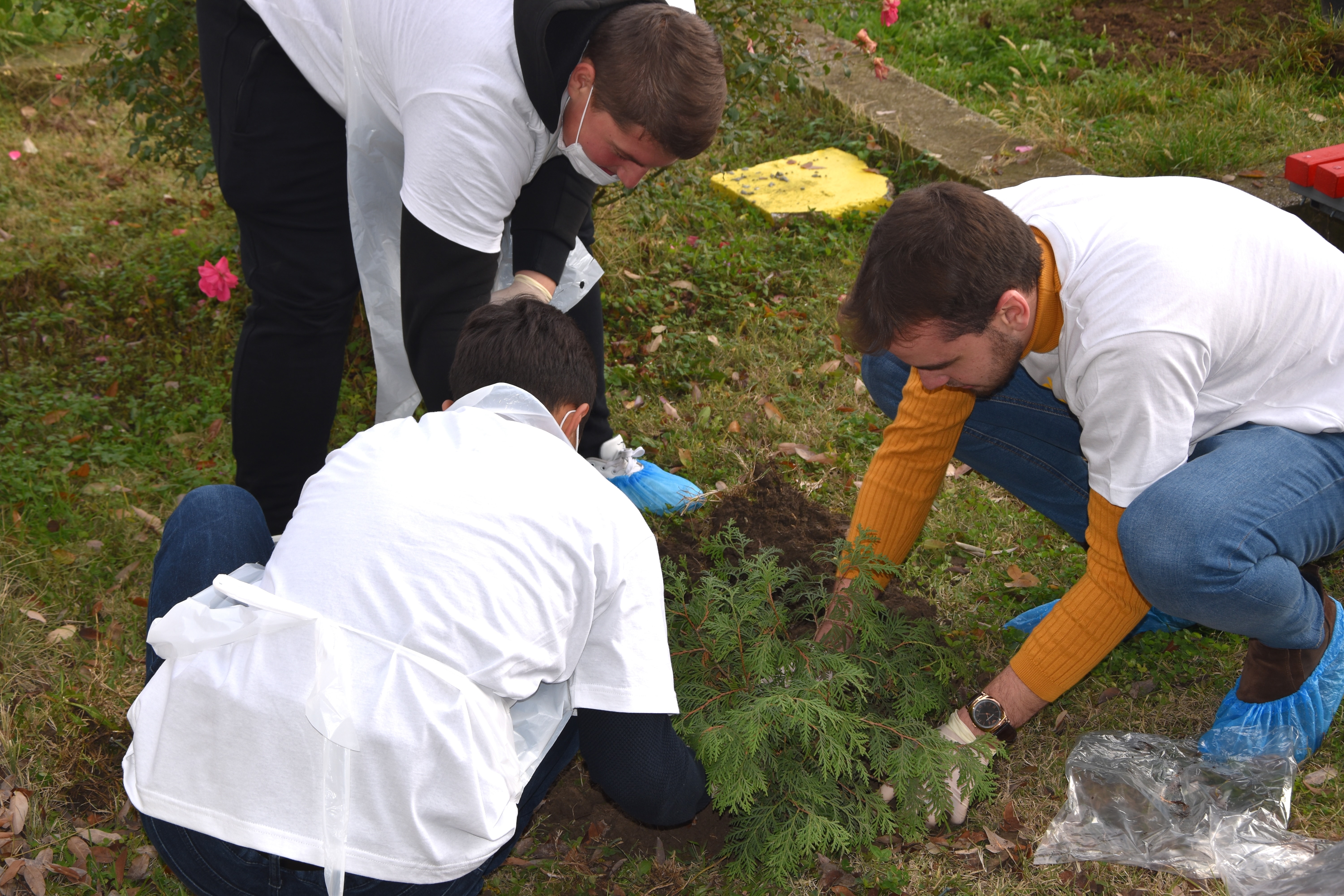 “This is the last of the youth actions we had in the four schools. We really spend a lot of time together”, adds Besar, a student in the same school.

This youth action completes the cycle of four actions through which the young people from these schools learnt more about each other and from each other and promoted youth activism. They also cooperated with the local authorities in order to implement their ideas about the challenges they face in their environment. 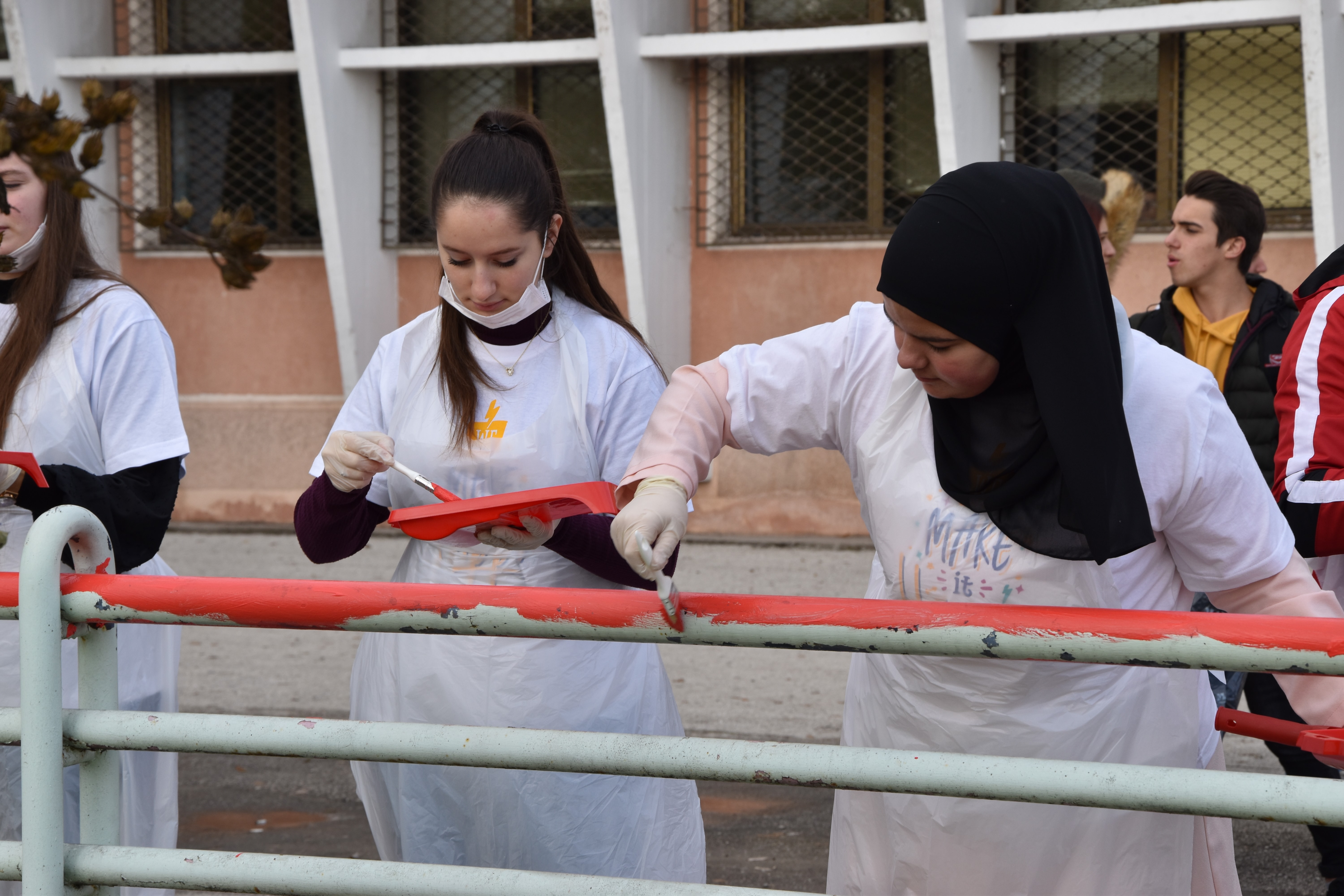 This voluntary action was supported by the City of Skopje and the USAID Youth Ethnic Integration Project, in cooperation with the Youth Educational Forum. 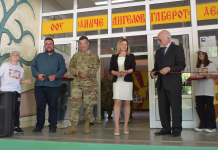 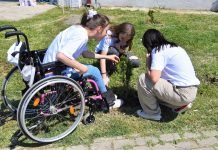 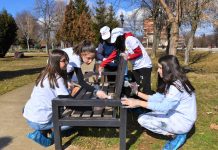