The students from the Secondary Economy and Law School of the City of Skopje “Arseni Jovkov” won the first place at the contest “Mission Air” within the program “Young Reporters for the Environment” with their photo-story „Смртоносни прошетки во Скопје / Shёtitjet vdekjeprurёse nё Shkup / Deadly walks in Skopje“.

Being aware of the consequences from the air pollution in Macedonia, which is one of the highest ranked in Europe, and motivated to contribute for a positive change, the students created a journalist product and used the social media in order to raise the public awareness in terms of environmental issues.  The students emphasized the problems arising from air pollution, but they also urged the citizens to make their own contribution for reducing the pollution. As potential solutions for the problem in which all citizens can become involved, these young people gave the following recommendations: let’s recycle waste, let’s ride bikes instead of driving cars, let’s plant trees instead of cutting them down. 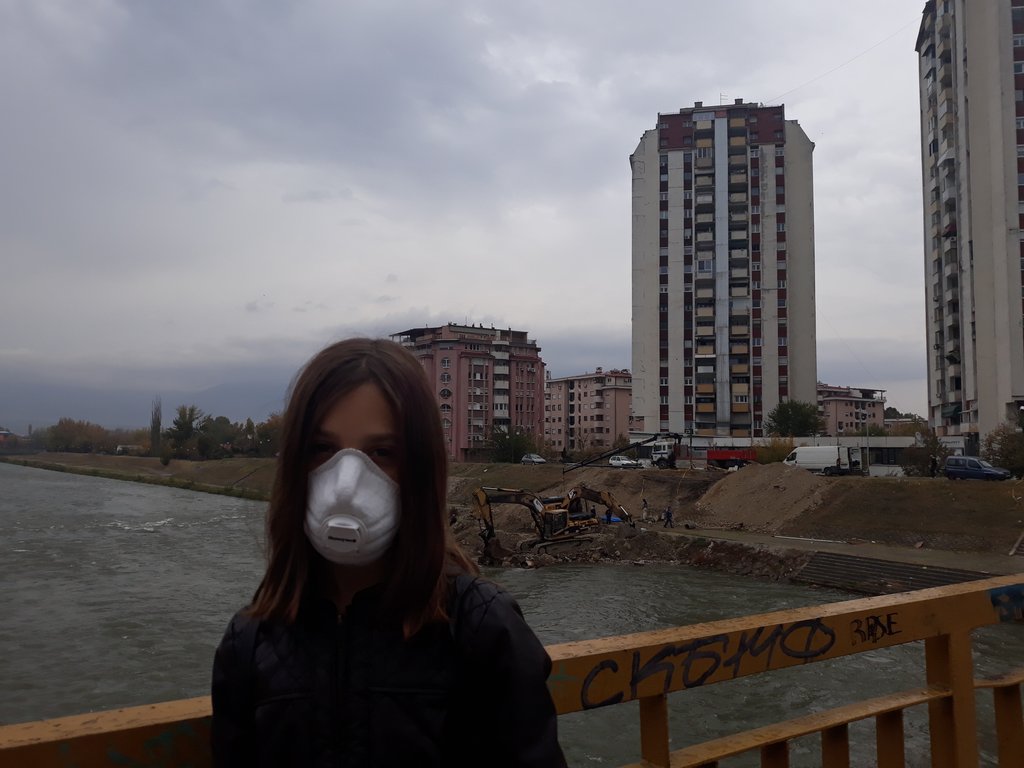 The photo-story is the product of about ten students from various ethnicities who are members of the joint school club “Social Hub” and who study in different languages of instruction. This school club has existed in the school since the beginning of the school year and it is supported by the USAID Youth Ethnic Integration Project for the purposes of enabling young people from various ethnicities to better get to know each other, to cooperate and to create products together.

“This prize is an acknowledgement for the efforts exerted by the students and the mentors, aimed at research, education, creativity and improvement of the interethnic integration of youth in the education process“, said Zana Zivadinovic, an English teacher and mentor of the young people.

The winning photo-story of the students from the Secondary Economy and Law School of the City of Skopje “Arseni Jovkov” was also sent to the international contest from the program “Young Reporters for the Environment”. Actually, “Young Reporters for the Environment“ is an international program which is being conducted as an integral part of the Program “Integration of Environmental Education in the Macedonian Educational System” and it is intended for the secondary schools. First place for the students of the primary school “Marsal Tito”...